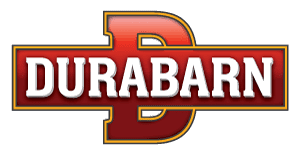 Durabarn was founded by Barry Nuss after experiencing a less than quality pole barn build.  Here’s the story, in his own words….

In 2018, after taking several bids, I hired an out-of-state pole barn company to build my pole barn.  In order to protect their “reputation”, I’ll call them Schmuck’s & Shenanigans Barn Co. (SSBC for short).   The company seemed quite reputable and was responsive to calls and emails.  The bids were fairly competitive, but this particular company’s bid was the lowest.  After some research, I decided to hire Schmuck’s and Shenanigans to build my pole barn.

After several delays, Schmuck’s and Shenanigans Barn Co. arrived and built my Barn in a handful of days.  The crew was not real friendly, only the foreman would speak to me.  They others wouldn’t even speak or say hello.  Thinking it may break the ice, I bought them lunch on the second day from a local restaurant and brought it to the jobsite.  The foreman thanked me, we all ate in silence, then they left for the day just after finishing their meal.  What?

They also installed the overhead garage doors.  When completed, SSBC was paid in full and left state.  A short time later, I had a concrete floor poured and shut the overhead garage doors.  They didn’t close all the way.  I contacted SSBC and was told it was the concrete company’s fault as they hadn’t poured a step down at the door.  After a month of going back and forth, Schmuck’s and Shenanigans finally sent someone to fix the doors.  They arrived with no parts and could not fix the problem.  SSBC returned a month later with the correct parts and fixed the doors.

Two months after, I noticed a broken king post on a truss…completely broken in half.  After contacting Schmuck’s and Shenanigans, the owner told me he was going to lose all the profit he had in the barn if they had to come out again for a warranty issue.  SSBC asked me if I wouldn’t mind fixing it myself.  After a few choice words, SSBC advised they would send someone by next time they were in the area.  Say what?  SSBC was literally 500 miles away.  2 months had gone by when someone finally arrived to repair the broken truss.  Why was the truss broken you ask?  Inferior #3 lumber was the primary grade of lumber used in construction of the barn.

After these and other occasional issues with the barn and the construction methods, I set out to do better.  20 years experience in customer service, construction, building codes, and construction plans help me do it.

I now own Durabarn and these are my priorities.

Own Problems & Make It Right, Quickly
Our mantra is simple.  Do it better or go home.

﻿On behalf of the Durabarn crew, we appreciate the opportunity to gain your trust and your business. – Barry Nuss 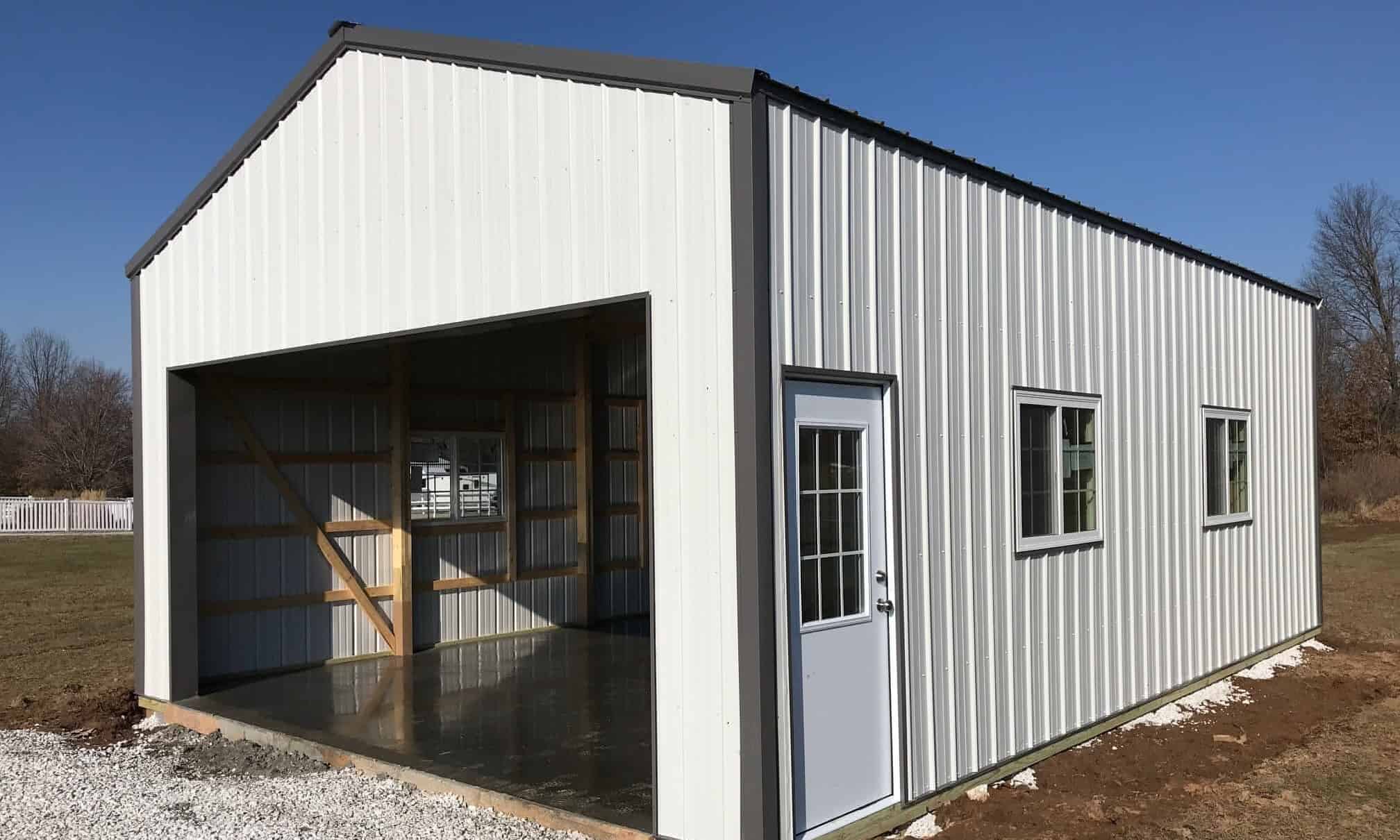 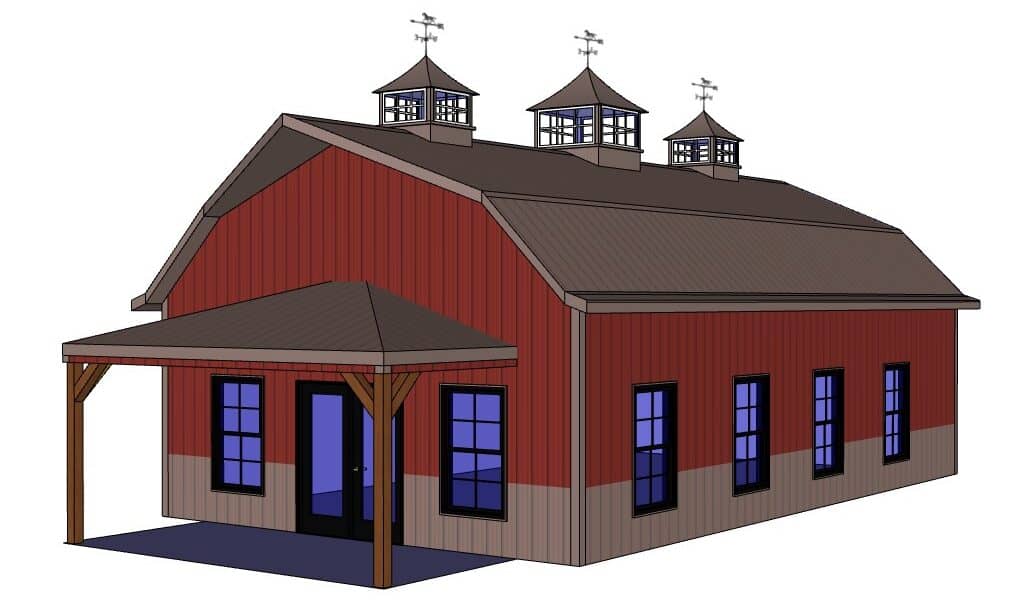 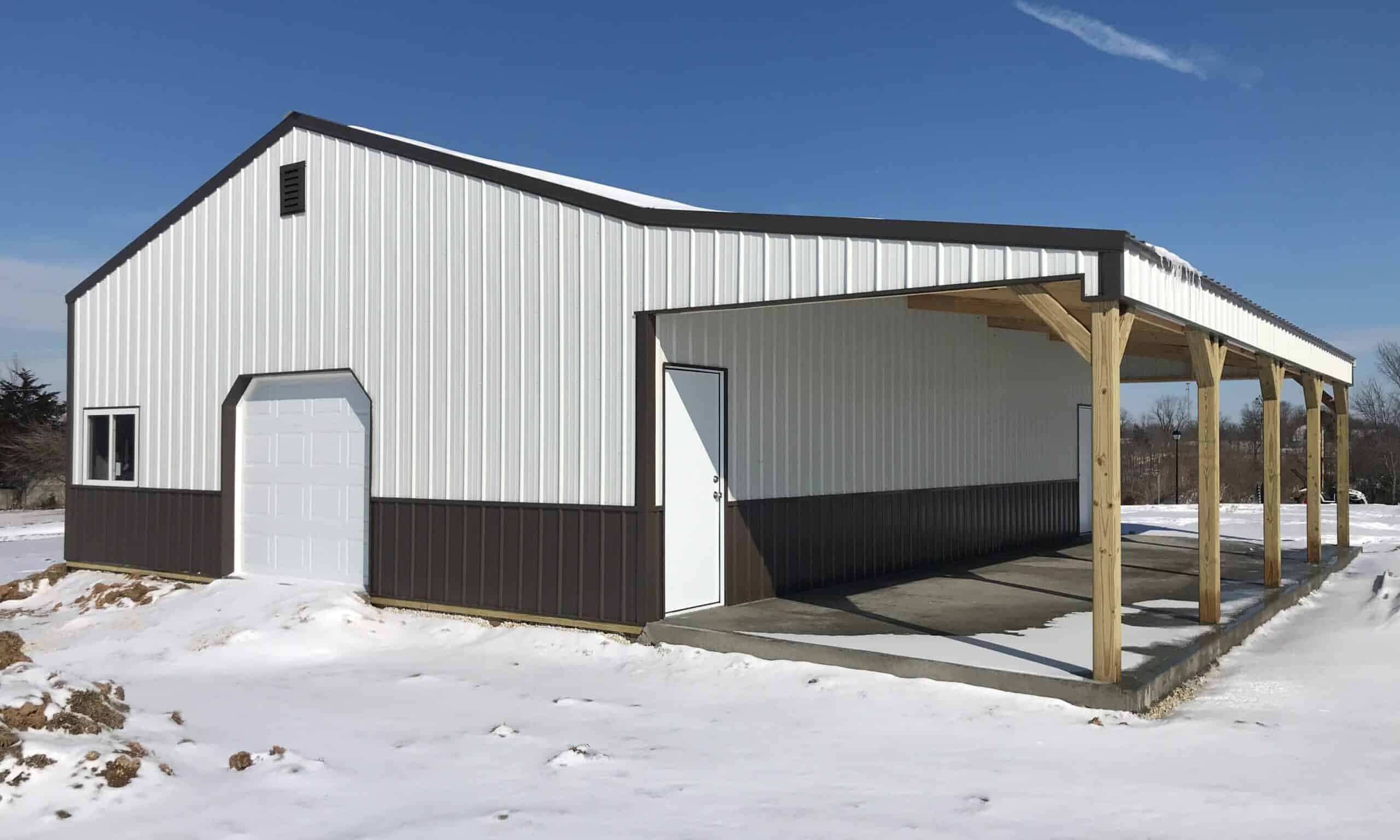